KKPoker is quite different from the other mobile apps out there. Unlike many poker smartphone apps, KKPoker offers real money poker for mobile with quick and easy in-app deposits and withdrawals. 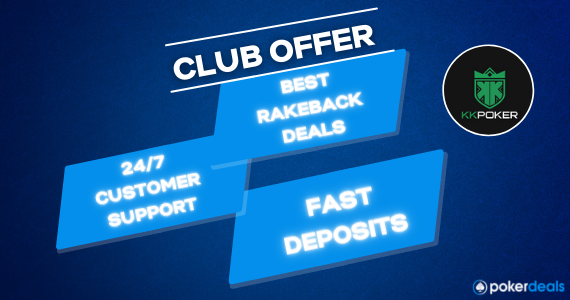 KKPoker has a large global player pool with cash games running 24/7 as well as private club games with smaller select pools of players. You can play in all of these KKPoker games using the same single bankroll.

Over at PokerDeals we have all the latest and best info on the best clubs and exclusive rakeback deals for those who sign up to them. Contact us to quickly get set up and ready to play some real money poker.

What games are available on KKPoker?

KKPoker spread a range of poker game types, including

The bulk of the traffic is NLHE and NLH 6+, running up to 40 tables at a time at peak hours. Open-Face Chinese also runs continuously.

KKPoker also features both SNGs and MTTs, and a monthly MTT leaderboard.

Are there any restrictions on KKPoker?

It is possible to play up to 3 tables on your smartphone at KKPoker.

Please note that emulators are banned for KKPoker and that it is only possible to play on one account per device.

Players with countries of origin / sole nationality on the official KKPoker list will not be able to play on KKPoker.

What is the rake on KKPoker?

Rakeback can be up to 30% if you know how to find the best deals. Luckily you won’t have to trawl the web for these as we have you covered here at PokerDeals!

What deposit and withdrawal options are available?

With a central in-app cashier, KKPoker has plenty of traditional ewallet and bank deposit options, including VISA, Mastercard, Skrill, Neteller, Paysafecard, ecoPayz as well as bitcoin and other crypto.

We’re always happy to help at PokerDeals, please contact us to get set up with the best possible start on KKPoker.

How is KKPoker different from the other mobile poker apps?

KKPoker has seized on a very interesting business model in developing a poker solution for on-the-go smartphone poker play whilst choosing to be fully licensed out of the Isle of Man and therefore able to offer real money gaming to a large part of the world.

This all suggests that the people behind KKPoker should be on to a winner - a user-friendly gaming experience with easy deposit and withdrawal options. This makes KKPoker particularly easy to use with peace of mind, as they also follow good responsible gaming practices.

How is the traffic on KKPoker?

KKPoker is building traffic as it is still recently launched, but this does mean that the games are particularly good at the moment. The smaller sites tend to have some awesome action, but KKPoker is surely destined for further growth.

Are the poker games on KKPoker really crazy?

At the time of writing, there’s really something quite wonderful about the softness of the current cash games on KKPoker. Step in and see for yourself! PokerDeals can get you set up and playing today.

The KKPoker software is designed to a high standard and is secure as well as user-friendly. With a team who were the ones behind the huge PPPoker, KKPoker takes the best of that interface and modernises it. The graphical interface is fantastic, with an even clear GUI (graphical user interface) and well laid-out lobbies. 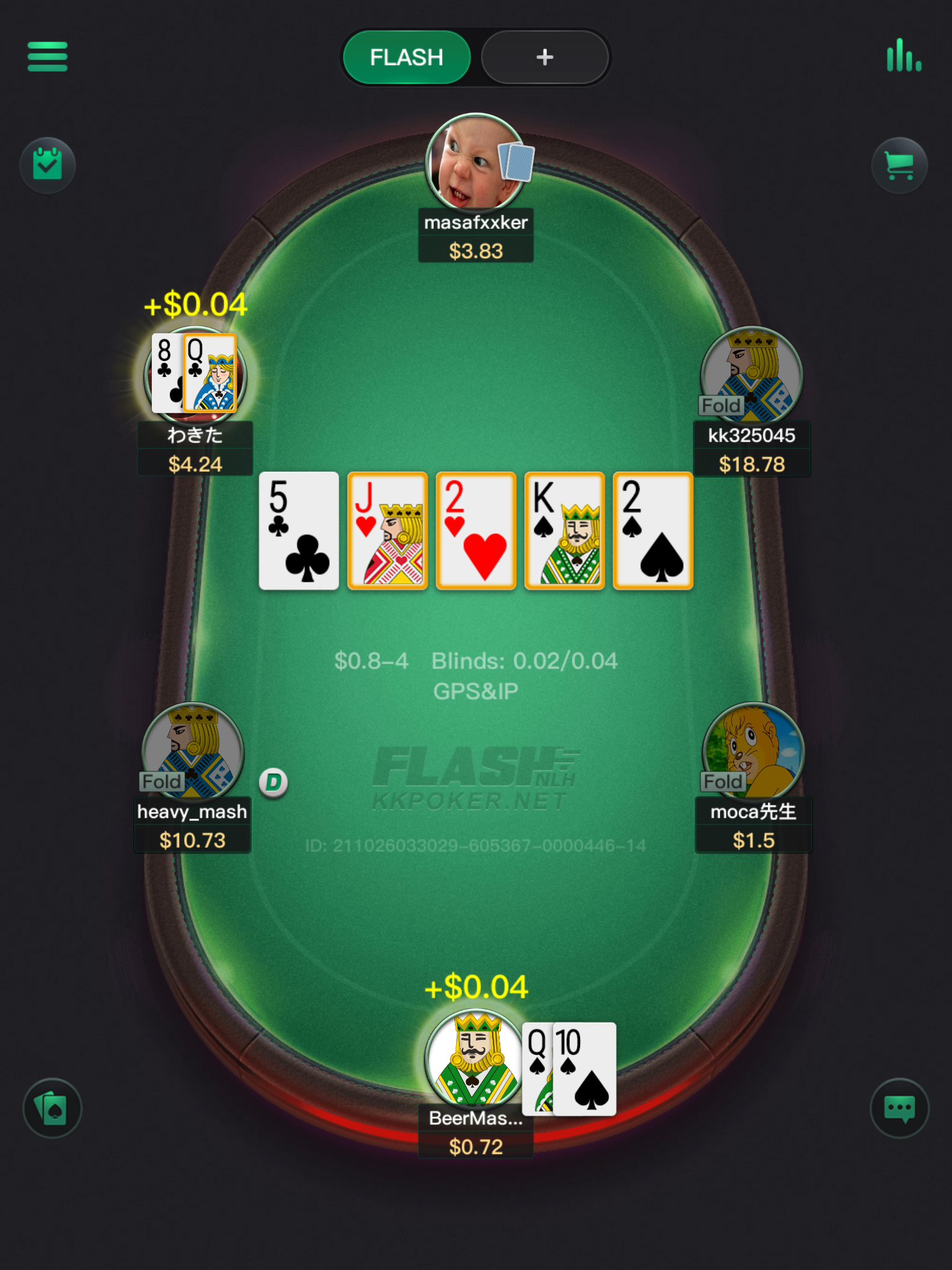 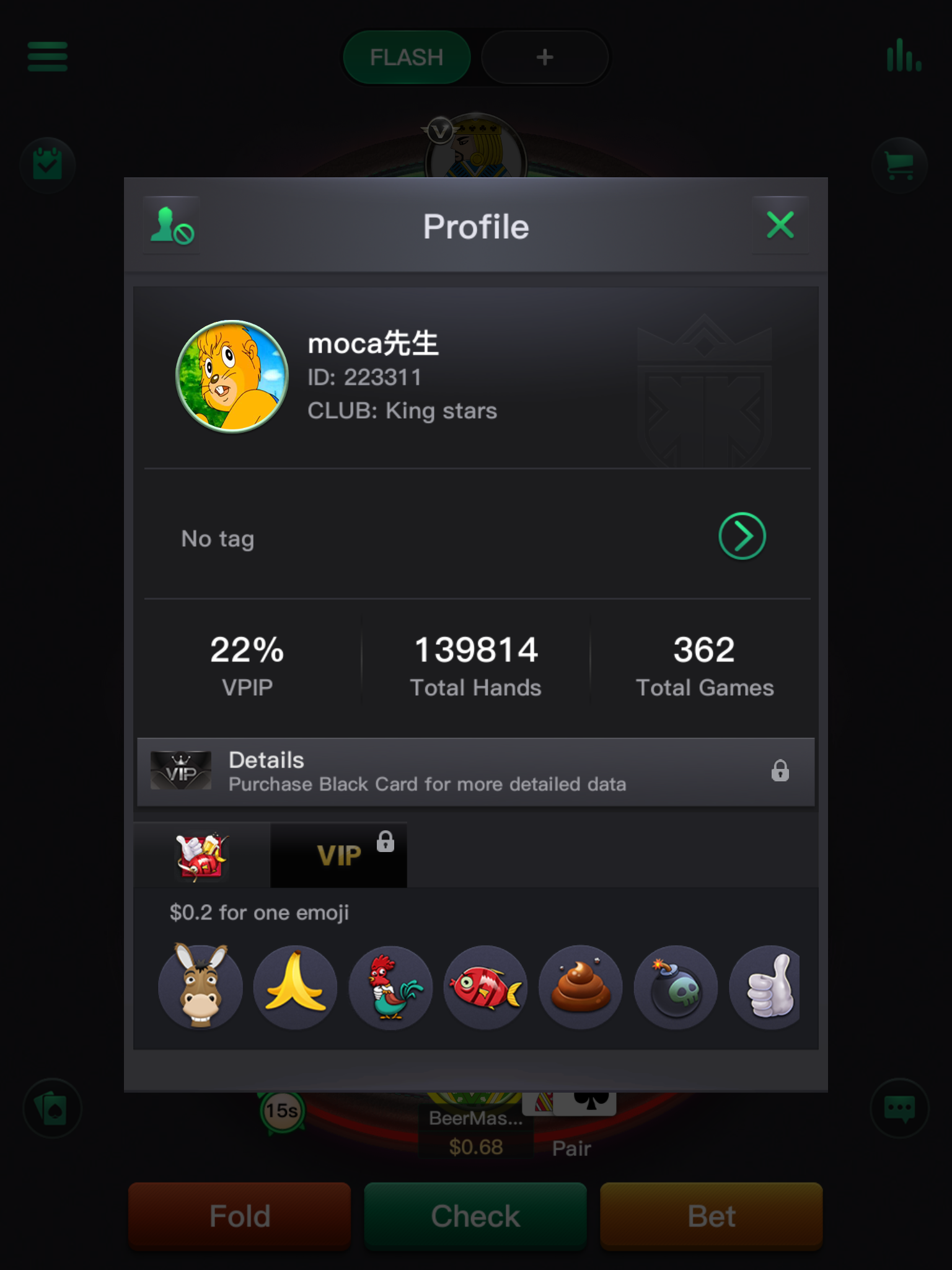 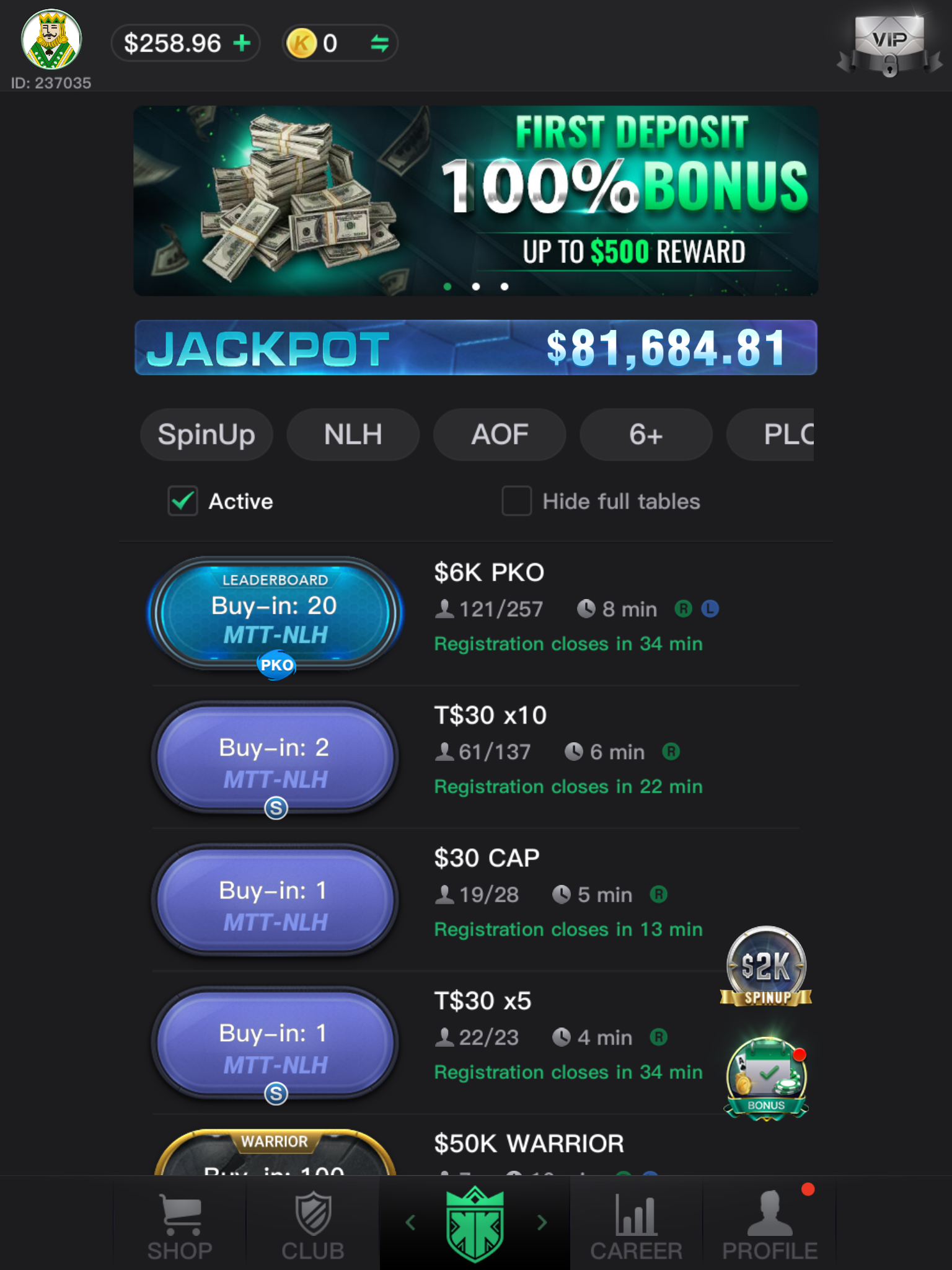 Can I play with a HUD on KKPoker?

KKPoker does not support the use of any third party HUD software, but this is all to the good as it keeps the games nice and soft. You can view basic player stats at the table however, in-app.

How does the KKPoker poker club system work?

There are different clubs within KKPoker offering action with their own player pools. You can join multiple clubs and view them all in the app at any time. All funds are managed via a central cashier, and your bankroll will work across all clubs.

At PokerDeals we are up-to-date on the very best KKPoker clubs. These will be the best places for you to start playing, and we can help with the best rakeback deals to boot.

Since you can use the same balance for all different club games on KKPoker, we recommend taking the maximum benefit and joining several clubs, as you’ll also have the best spread of options of what to sit down and play at any one time.

Why is KKPoker getting so popular now?

KKPoker has surely hit the sweet spot of balancing reliability, security and real money poker games for mobile. They have a very robust and attractive mobile poker app which appeals to users new and old, and the games are good! What’s not to like?

Is it safe playing poker on KKPoker?

If you are playing correctly, that is to say, from a country where it is permitted, you will be part of the usual identity verification process as any other traditional licensed poker site, and your funds will be entirely safe and protected.

The team behind the KKPoker app are big on game fairness, so a dedicated anti-collusion and anti-bot team will be monitoring games and any complaints to ensure a fair game between players as well.

Just as with PPPoker they have their random number generator certified with a Gaming Labs Certificate of Integrity, ensuring fairness at the felt.

Does KKPoker work on an emulator?

KKPoker does indeed work with most Android emulators for play via PC.

We have a very well-developed sense of the community of club owners and agents working with KKPoker, so by signing up with PokerDeals you can be sure you’ll be playing in the best games available on the KKPoker app. We’re also waiting to connect you with the highest rakeback deals on the market for these clubs.

Where can I get more information about KKPoker?

Contact us at PokerDeals to get the very best start on KKPoker, with access to the best clubs and the highest rakeback.